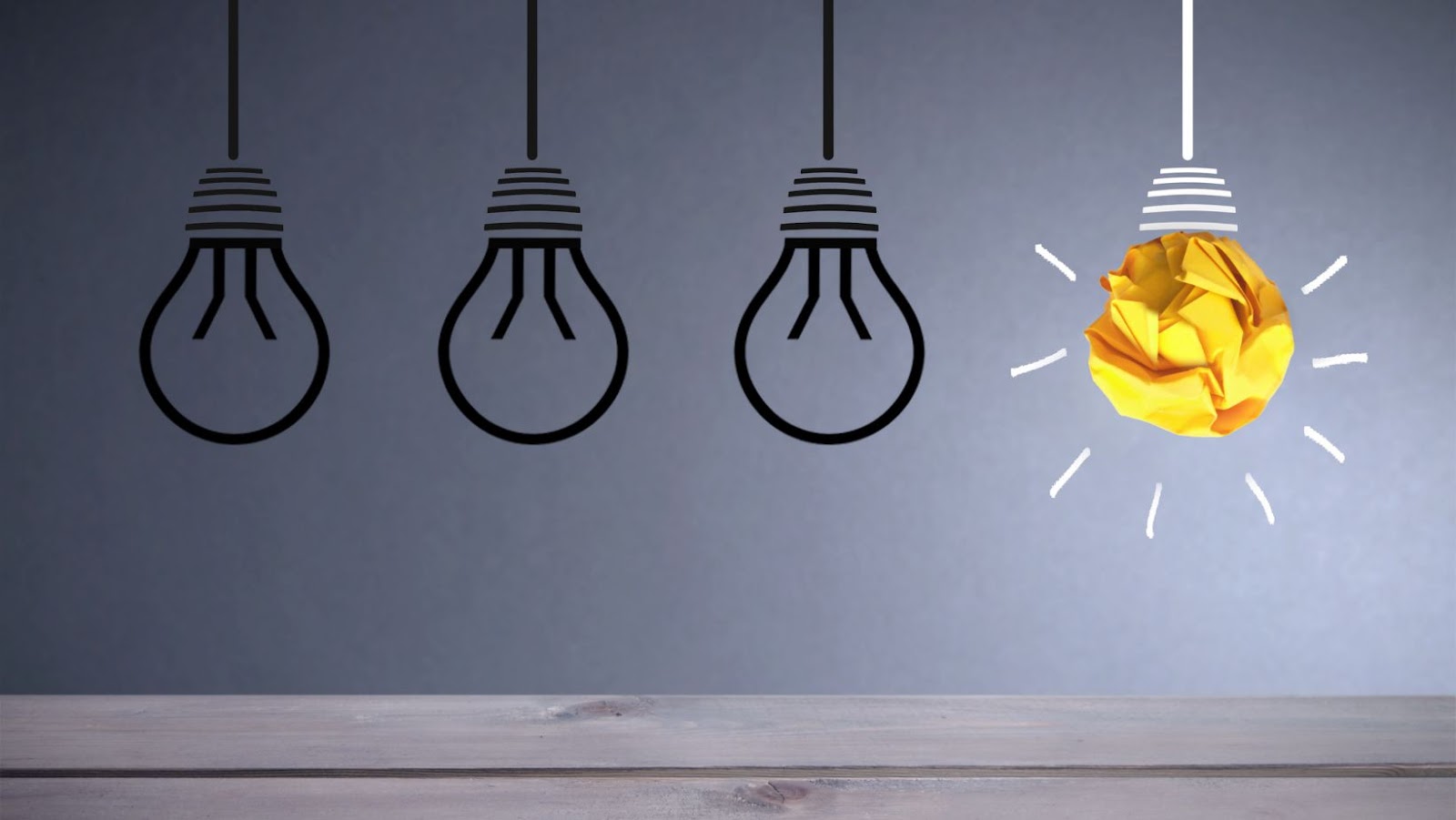 MMORPG RuneScape immerses players in the imaginary world of Gielinor with dated graphics and systems that have managed to attract over 300 million accounts during its lifetime. RuneScape holds the Guinness World Record for the most expansive and frequently updated F2P game.

Who would’ve guessed that this 2001 gem could keep its head above water for so long and even be mentioned in today’s article? But, of course, as a twenty-year-old game, RuneScape is still favored by many, so what compels thousands of players to boot up RuneScape to this day?

The RuneScape market is very much alive

To no one’s surprise, the RuneScape market sees regular and mostly predictable fluctuations in supply and demand. Allowing its economy to thrive with each passing day, even more potent than during its glory days!

Such economy in a 2001 game stems from RuneScape’s ‘grindiness,’ as obtaining items and levels necessitates large amounts of gold, which can only be obtained in-game through hours of grinding. Because gold is in high demand and can fetch a reasonable price, many people began trading RuneScape’s digital goods for profit. In addition, many traders offer RuneScape gold services to ease your journey through Gielinor, so why not try it yourself?

RuneScape engages the community with polls and player-driven updates

Recognizing the potential of your game and how it may best suit the demands of players is a skill that few game producers and developers can pride themselves on. For this reason, RuneScape continues to exist, as Jagex constantly features polls and surveys for players to decide on RuneScape’s next move.

By engaging the community through social media and Zoom design sessions, Jagex demonstrates respect for the player base and offers them an opportunity to be the next change of RuneScape. A perfect example of listening to players and empowering them for the better was the release of Old School RuneScape in 2013. So many people were nostalgic for the old RuneScape, so Jagex decided to give them precisely what they wanted. And what a success story that is!

RuneScape’s story allows players to immerse themselves in the dealings of Gielinor’s inhabitants and connect with their playable avatars. With well over 200 quests, there is plenty of content for everyone. Do not think about getting bored, as Jagex often releases new updates!

Players can explore various playstyles by utilizing a multitude of items and skills. With numerous PvE and PvP options, RuneScape caters to those hunting for monster trophies and those looking to dominate other players. Many players applaud Jagex for their ingenuity and ability to create meaningful, engaging storylines to enrich the player experience further.

RuneScape offers a somewhat strange but unique way of tackling enemies in Gielinor. Regular auto-attacks do not exist, but players must choose the optimal skill for the situation from a list of options. This makes combat slower but more engaging and strategic. Interestingly, only some attacks must hit the target, as the combat system is based on RNG.

However, the accuracy of the hit and the number of damage players can inflict after a successful hit are determined by their equipment and skill level. Aside from that, potions and prayers can boost combat skills, while particular monsters and environments can deplete them. Furthermore, players can employ specific non-combat skills to their advantage during fights to increase their chances of success.

The debut of RuneScape Mobile in 2021 shows how far the game has developed since its inception. This was made possible as RuneScape does not have demanding system requirements, making it simple for Jagex to introduce it to other platforms like Steam and Mobile, as mentioned.

Moreover, progression can be transferred, meaning you can still play wherever, whenever, even away from your desktop. Such versatility was best shown on the Steam release when 1+ million paid accounts were recorded and on Mobile when the servers got overloaded due to a high influx of players.

RuneScape is here to stay, and with its approach, we can expect to see them thriving in the years to come. Focusing on community rather than profits pays off in the long run. Good for you, Jagex!

7 Reasons to Invite Friends on Minecraft 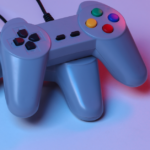 7 Reasons to Invite Friends on Minecraft