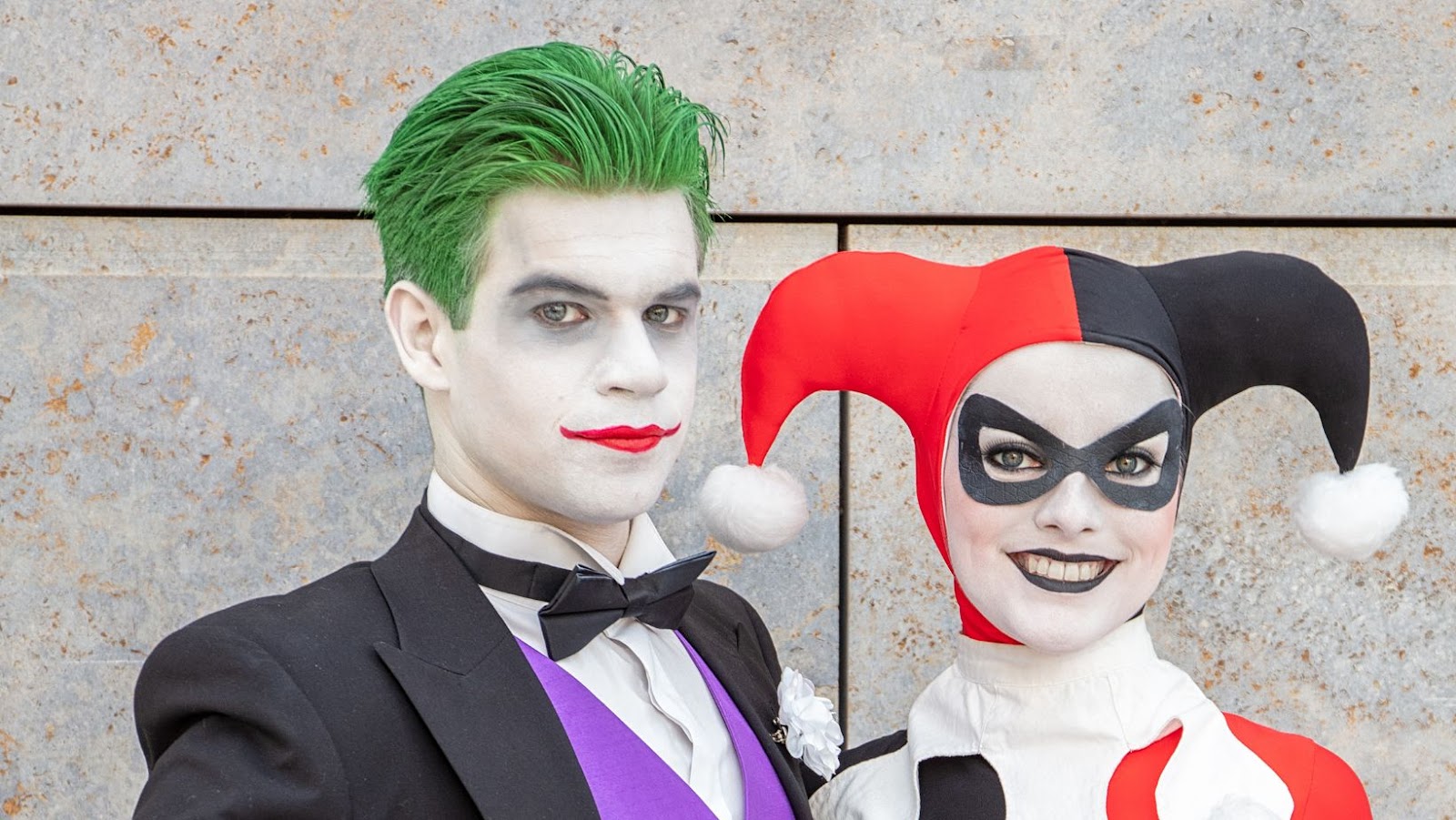 Catwoman and the Joker debuted in the inaugural issue of Batman, the comic book series

Catwoman and the Joker debuted in the inaugural issue of Batman, the comic book series devoted to the Dark Knight, which debuted in the spring of 1940. The three parties involved—writer Bill Finger, artists Bob Kane, and Jerry Robinson—each have a different narrative of how the Clown Prince came to be, and the history is muddled by controversy.

What happens precisely depends on who you believe, but the persona was a mix of inspirations. Robinson and Kane contributed to the creation of Batman on the page, holding the sole claim to the character’s creation for a long time. Let us delve more into the character, Joker.

The Joker is among the iconic characters in comic book history. Batman has regularly served as an antagonist and a villain in stories set in Gotham City, but the DC Comics hero has never had a stand-alone origin story. Because countless stories have converged over time and in different mediums, producing multiple versions of what the character’s past may have been, it is impossible to say with certainty when the character’s story begins. While preserving some of the mystery surrounding him, Joaquin Phoenix’s portrayal of the Joker offers a plethora of information about this film’s Clown Prince of Gotham.

However, Conrad Veidt’s character Gwynplaine from the 1928 movie The Man Who Laughs is recognized as the primary inspiration for the Joker’s look, particularly the character’s continuous grin. The concept for the character was based on a Joker card sketch by co-creator Jerry Robinson. Co-creator Bob Kane acknowledged the idea in a 1994 interview with journalist and fellow comic book writer Frank Lovece.

The Joker is famous for various activities, but his distinctive physical characteristics are indisputably his red lips, green hair, and stark white skin. He got these features after dodging Batman by leaping into a chemical basin at the Ace Chemical Plant in Gotham City. While These three traits distinguish the Joker, his constant grin is what people most associate him with. The Joker has what is known as the rictus grin, a persistent abnormal facial muscular spasm that causes permanent grinning. 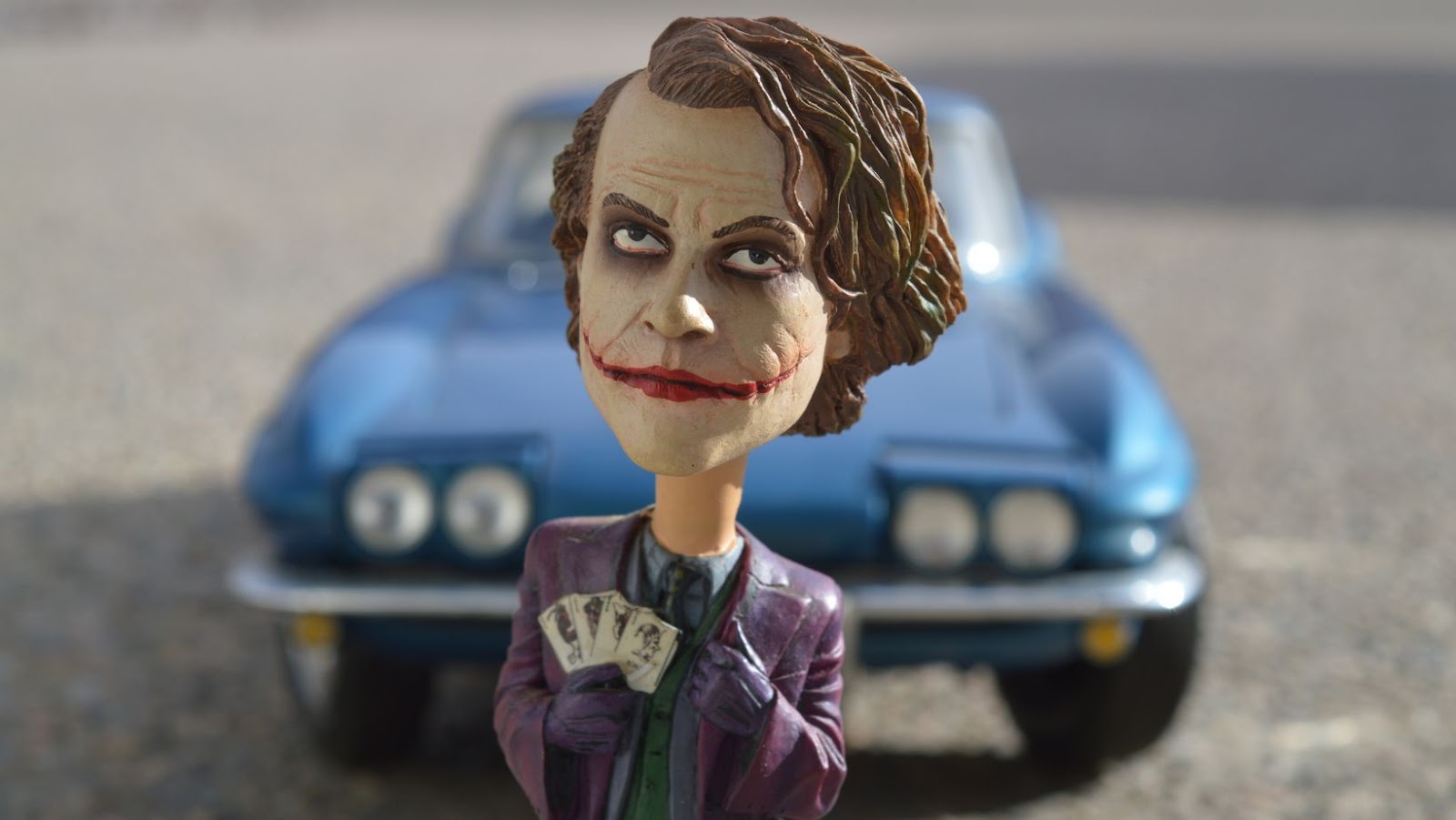 The Man Behind the Red Hood tells the story of the Red Hood’s spectacular escape, even though Batman’s first meeting with the person who would later become The Joker occurred ten years before the events in the comic book. In addition to his distinctive appearance, The Joker typically dons a purple three-piece suit with a jacket with long tails and striped pants. This look has made Joker a niche in the gambling world, with Joker King on Parimatch and many other slots available for joker lovers.

The Joker first appeared in Batman #1 in April 1940. In that issue, he used his signature Joker venom to murder several individuals while leaving them with a permanent smile that mirrored The Joker’s smile. The Joker survived after stabbing himself in the chest at the issue’s conclusion and went on to terrify Batman and Robin again.

Following the publication of his first issue, the Joker made appearances in most of Batman’s early journals, frequently killing dozens of people while evading capture. The Clown Prince of Crime would, of course, often escape when Batman and Robin did manage to catch him, as The Joker is infamous for doing.

The Earth-Two that the Golden Age characters lived in was designated as Earth-Two when DC Comics first introduced the multiverse. During the celebrated story arc Crisis on Infinite Earths, the multiverse united into a single Earth.

The Age of Reason When Bruce Wayne was assassinated and subsequently identified as the Batman, Joker embarked on his final murderous rampage in the Earth-Two timeline. Joker embarked on a killing rampage throughout Gotham after becoming convinced that his mortal opponent would not be there. He did so, hoping that Batman would show up, but it turned out that Dick Grayson was wearing the mask.

Crisis on Infinite Earths, a significant crossover event from DC Comics, brought about the Modern Age of comics. The Joker adopted a fresh perspective on Batman due to this new age. Some stories that helped define the characters were written in the Modern Age of Comics.

One tale, The Dark Knight Returns by Frank Miller, reimagined an older, angry Batman who comes out of retirement to kill his adversaries and, in the end, kills The Joker ten years after Jason Todd’s death. 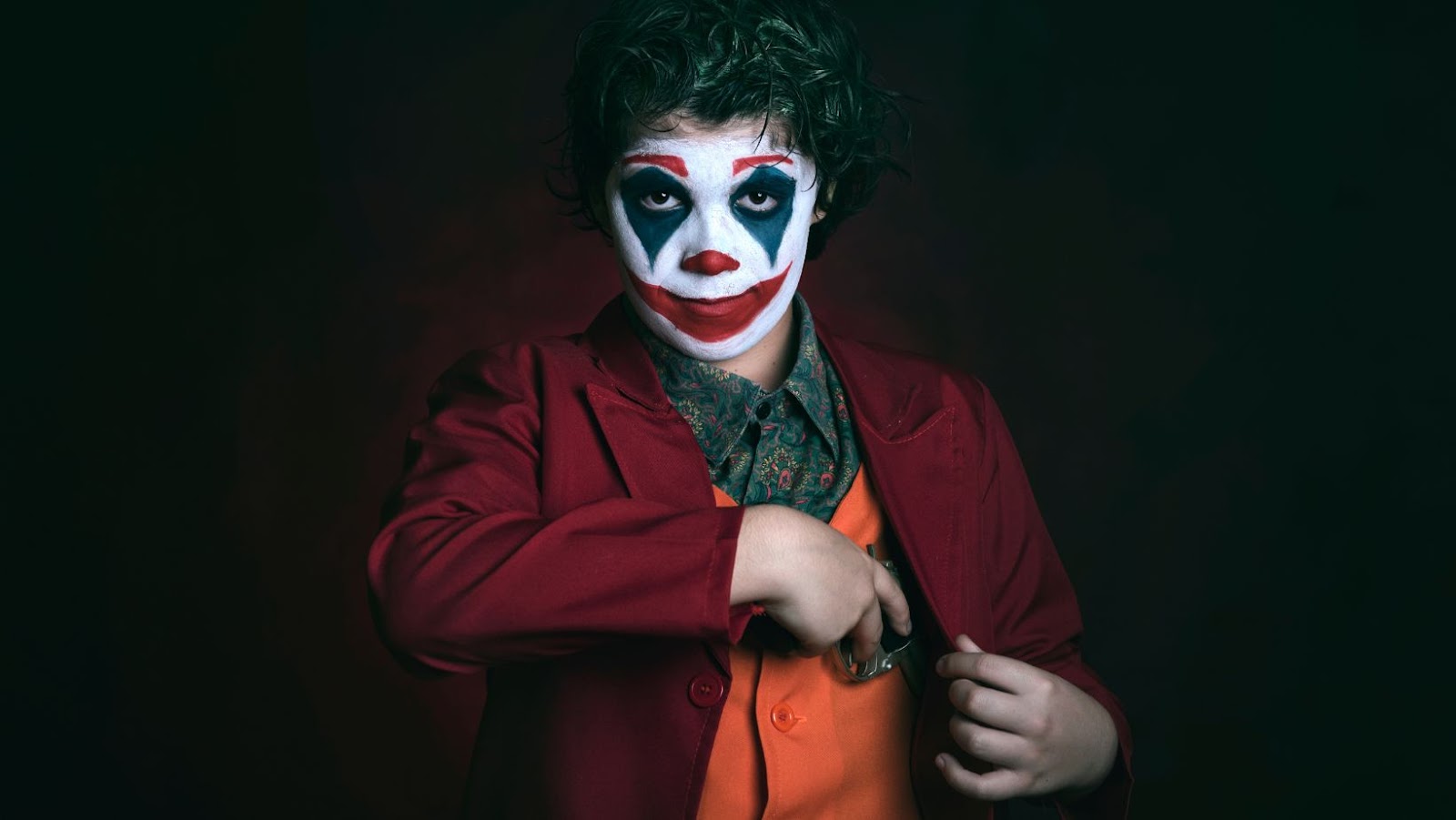 Jason Todd, the second Robin, was killed by The Joker in another story titled Batman: A Death in the Family. The Batman comics were irrevocably changed since it was the first time the Clown Prince of Crime had murdered a key figure in the Batman pantheon. As a result, The Joker began to provide an intimate story arc with the Bat family rather than just terrifying the general public.

The Joker is a character that has not only been successful in movies but in the gambling arena as well. With Joker king slots and many more, you can check out Parimatch to experience this joker slot with exciting bonuses and an easy-to-navigate website for new players. 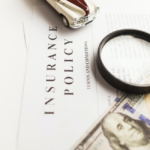